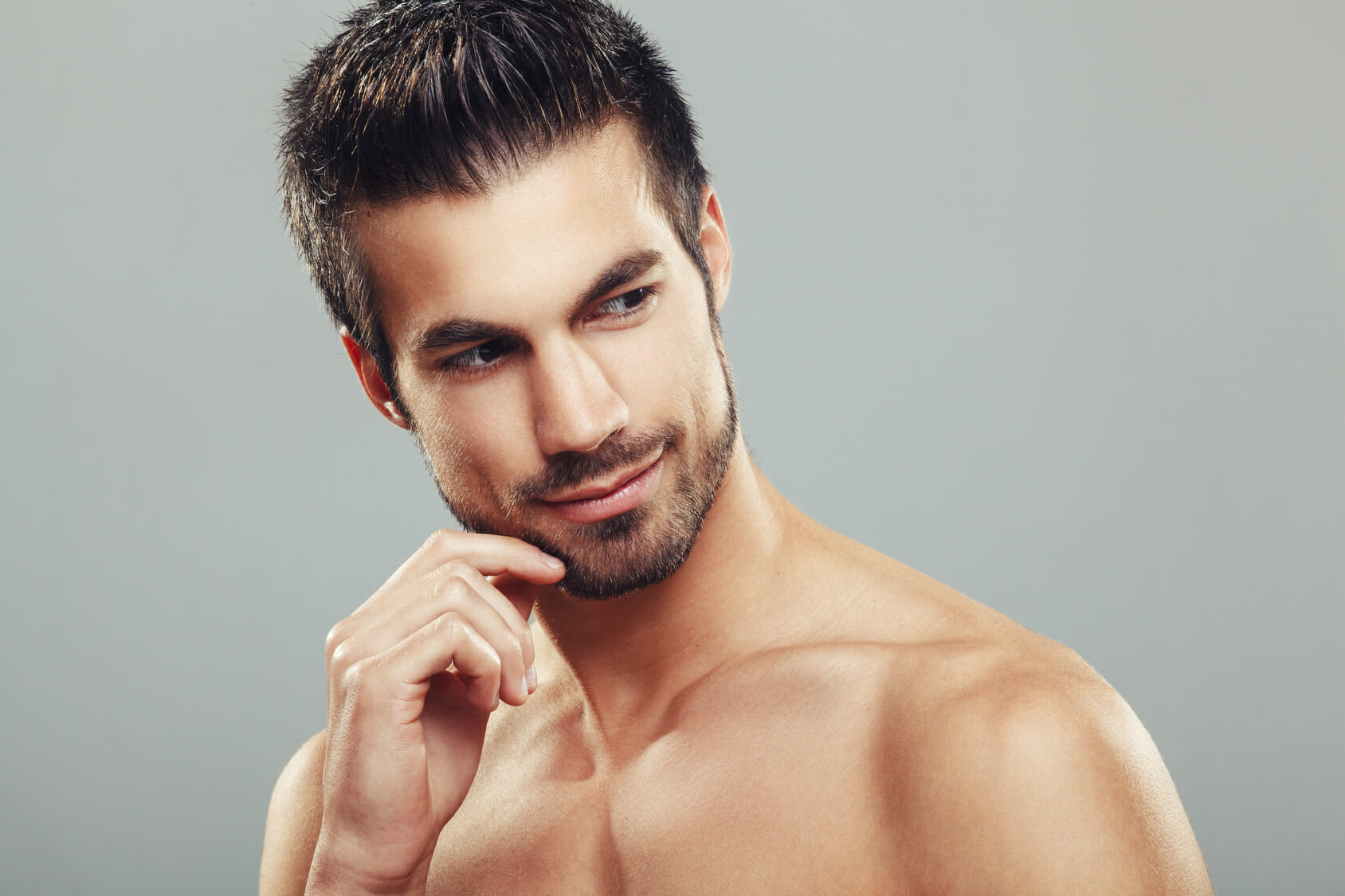 Everything You Want (The Finale Duet Book 1)
Serena James Chase
$2.99

A lot can change in a year and the end of Alan and Brianna’s fake relationship is just the beginning.

Hounded by family drama and still reeling from an embarrassing breakup, Brianna Walsh makes two huge mistakes in one night. First, she takes home a handsome stranger who makes her an offer too good to refuse. Then she blows off her client, ruining the start of his plans for their romantic getaway. Facing a new contract with the billionaire that threatens to consume her time again, Bri won't let anything stop her from getting back everything she wants. Not even the ever-determined, always disarming Alan Mitchell.

It started with a contract. Nothing more than a means of repairing his broken heart. But one year later, Alan Mitchell knows Brianna Walsh is everything he wants. For a man who bets big and wins, losing her isn’t in the cards. He’ll do whatever it takes, but convincing Brianna they should be together will be the biggest risk of this gambler’s life.

Everything You Want is the first book in The Finale Duet and the fourth book in the Being the Billionaire’s Girlfriend Saga. All books are available now!

Princess And The Player
Ilsa Madden-Mills
$3.99

A masquerade ball brings together an NFL player and a penniless princess in this smart and sexy romance from Wall Street Journal bestselling author Ilsa Madden-Mills.

Levelheaded Francesca Lane never thought she’d miss her own wedding. But when her fiancé betrays her, she puts on her wedding dress and ditches the altar for a masquerade ball—at an exclusive lifestyle club.

There, she meets unknown-to-her NFL star Tuck Avery, dressed as a prince and hiding behind a mask—he’s there to celebrate his birthday. For one night, Francesca and Tuck indulge in a wickedly incognito affair. No names. No strings. And the masks don’t come off.

Unfortunately, Francesca realizes quickly that her masked prince is the wealthy jock who lives in the penthouse of her apartment building. His hobbies include parties and supermodels—or so the tabloids say. Getting tangled up with a shallow jerk is the last thing Francesca needs right now, so she vows to keep Tuck from recognizing her (not that she’s his type anyway).

But fate has a teeny-tiny trick up her sleeve…a plus sign on a pregnancy test. Can this tormented prince accept love, or will he push his princess away forever?

Revenge. Oh, it was going to be sweet.

Warren “War” Channing finally has the chance to nail his beautiful, lying ex. And, no, he doesn’t mean “nail” in the down and dirty sexual way…War means he has the opportunity to send the lovely and infuriating Rose Shadow to jail. Turned out, the woman who had shattered his heart beneath her high heeled shoes was wanted for murder. She was on the run, and he was just the man to hunt her down and toss her into the nearest cell…War could hardly wait.

He was the last man she expected to need.

The breakup had been ugly. Painful. It had ripped out her heart and left her in a sad, crying heap as she ate her ice cream, but Rose had moved the hell on, and she had sworn to never, ever need War again. Except, well, now she did need him and his sneaky skills because Rose was in trouble up to her eyes. The kind of trouble that could wreck a woman’s life.

Rose has cracked the story of a lifetime. She’s uncovered a brutal serial killer who has been hiding in the shadows—only now, she is his next target. The cops think she’s involved in the string of murders because maybe her DNA had been at a crime scene and maybe she’d been spotted by witnesses at another location, but Rose is a reporter—she’d been at the scenes because she was tracking down the real killer. Now, though, because War has caught her, Rose is out of time and options. War is former special ops. He’s the best PI in town. And he’s the man who gave her more pleasure than should be legal…Too bad that he’s also the man who hates her the most.

They make a grudging deal—she’ll pay him anything he

s if he just gives her forty-eight hours before he turns her over to the cops. During that forty-eight hours, he will help her track the real killer. When the clock runs down, she’ll be out of his life for good. Except…a whole lot can change for two people in forty-eight hours. Hate can turn into desire. Need can rage out of control. And a love that you thought was long dead? It just might flash to life again.

Provided, of course, that the murderer hunting Rose doesn’t manage to kill her before she and War can catch him. Forty-eight hours. The countdown starts now…