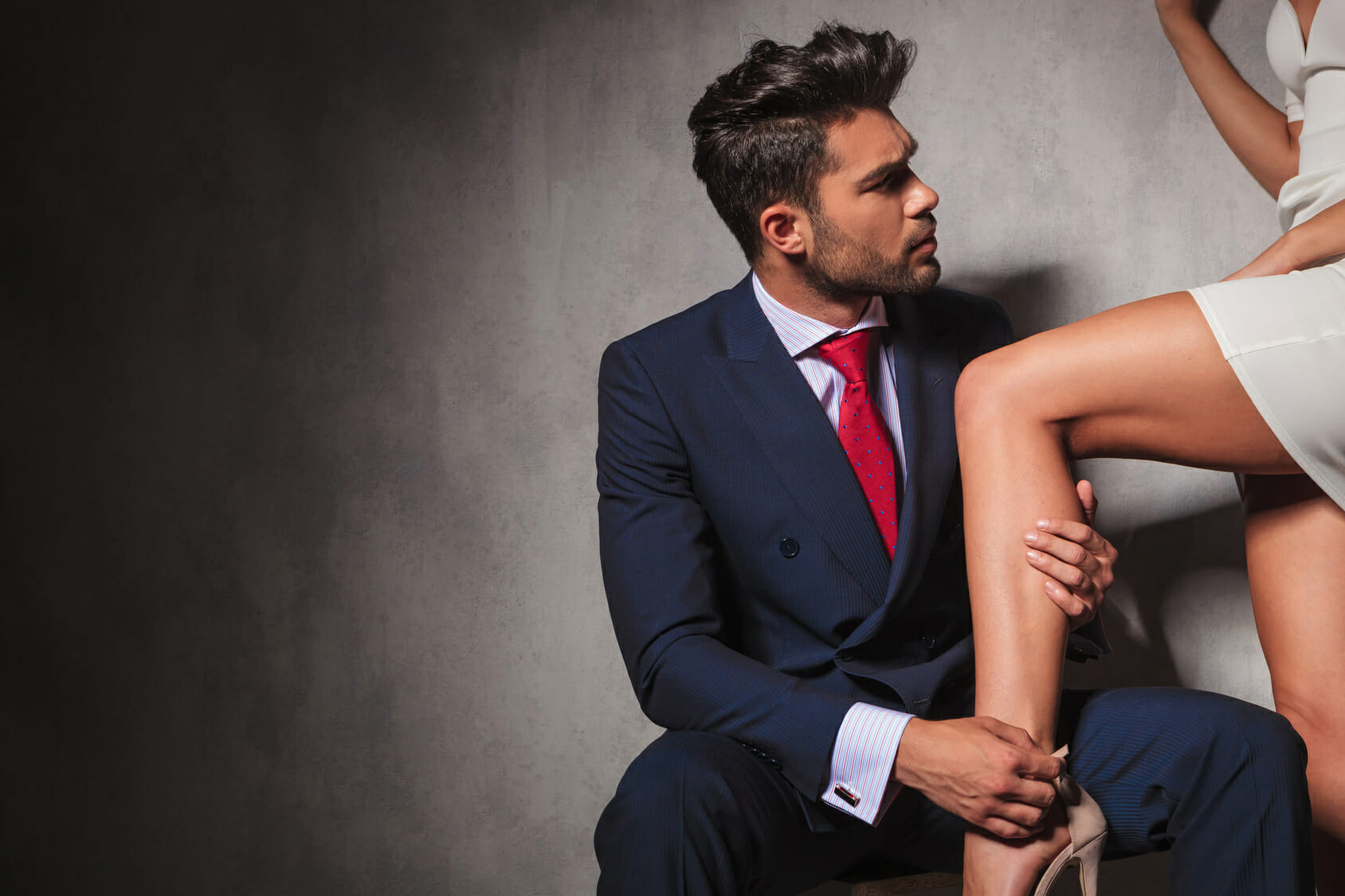 When Talia, a beautiful, black, independent, make-up artist wakes up from an enchanting night in billionaire Jody’s arms, she has no idea that she’s slept with her new stepbrother, the estranged son of her mother’s new wealthy husband, Ben.

Even though Talia is convinced their affair is wrong, Talia and Jody can’t keep their hands off each other. Meanwhile, Ben is running for mayor in Hilo, Hawaii, and feels Talia and Jody will jeopardize his campaign.

Just when Talia tries to end things with the lovesick Jody, she finds out she’s pregnant and must choose between satisfying Ben and her mother's best interests or being with the man she loves.

A Savior For Christmas

Because of his parents taking out a loan before they died in an accident, Zach will lose the family ranch to the bank if he doesn’t come up with the money to repay.

Unfortunately, the only person who can help him is Mariah whom he embarrassed by leaving her at the altar a year earlier.

Mariah has never gotten over how Zach broke her heart and has wanted to confront him all this time. But the minute his dusty cowboy boots march into her office, Mariah’s hit with a thunderbolt of emotions she's not prepared for.

On the flip side, seeing the love of his life again has Zach's heart doing cartwheels, and he's forced to face the mistake he made by letting her go.

The Best Christmas Ever

All hell’s breaking loose in the Bible Belt.

After getting out of prison, 23-year-old LJ McCormick settles in Beluga, Georgia for a fresh start. That won’t be easy thanks to Beluga’s bible-thumping residents who have issues with LJ’s past and him being an atheist. Everything the community doesn’t like about LJ makes him irresistible to Ginger, the wild and flirtatious daughter of Reuben and Nola Ryder, the pastor and first lady of the church.

Sick of being seen as just the preacher’s daughter, Ginger finds solace in LJ, and the two fall in love despite the obstacles in their way.

Meanwhile, 45-year-old Nola is desperate to get her marriage back on track but her world turns upside down when she meets Quinn Moretti, an ex-con with a heart of gold, who gives her the attention and passion she’s not getting at home.

My sister is the reason I’m in this mess, and on the hunt for a fake fiancée to show off to our grandmother…

“Jace has a girlfriend.”

She just had to say those words, didn’t she?

Oh, I hate her.
But I think I love Bailey… the matchmaker I thought would introduce me to my fake fiancée.

She agreed to play the role herself, just for Christmas.
And it’s perfect because she doesn’t want anything real either.
Heck, she even told me she had a boyfriend.

I couldn’t have asked for a better deal.
Except… that my feelings are all over the place.
A playboy like me doesn’t know how to fall in love…
And yet, here I am, admiring the way Bailey walks, the way her hair falls over her shoulders.

But this playboy is about to lose the love game…
Does she really have another man in her life?
And what about the little secret that would be born on Christmas?

A Wounded Hero
As a firefighter, Jaxson Anderson is well acquainted with danger. He’s charged into burning buildings to rescue men and women, young and old. He’s scaled ladders that towered over blistering infernos, and defied blazes that terrified lesser men.
Fire? He understands. Women? Not so much. Now there’s some real danger. He should know. He’s been burned before.
He’s not interested in romance, or the perils that come with it. His priority is caring for his two small boys, and making his mark as the new fire chief of Sawyer, but everything changes the day he catches sight of Sugar, the pretty girl who works at the local bakery. Sugar is exactly what he wants: A fun, no-strings distraction. A friends-with-benefits arrangement that won’t break what’s left of his heart.

A Battered Heart
On the heels of an abusive marriage, Sugar Stonemyer is done with men. But when Jaxson Anderson strolls into the bakery with a very wicked offer, she can’t resist. One look at the fireman, and Sugar knows the Sawyer rumor mills haven’t exaggerated. Jaxson’s tall, dark, and smokin’ hot. He wants an arrangement, nothing more, and that’s perfect.
Or so she thought.
With each slow seduction, Sugar falls a little more. She has only herself to blame. She didn’t want either of them to have feelings, but that’s not how the game is played…