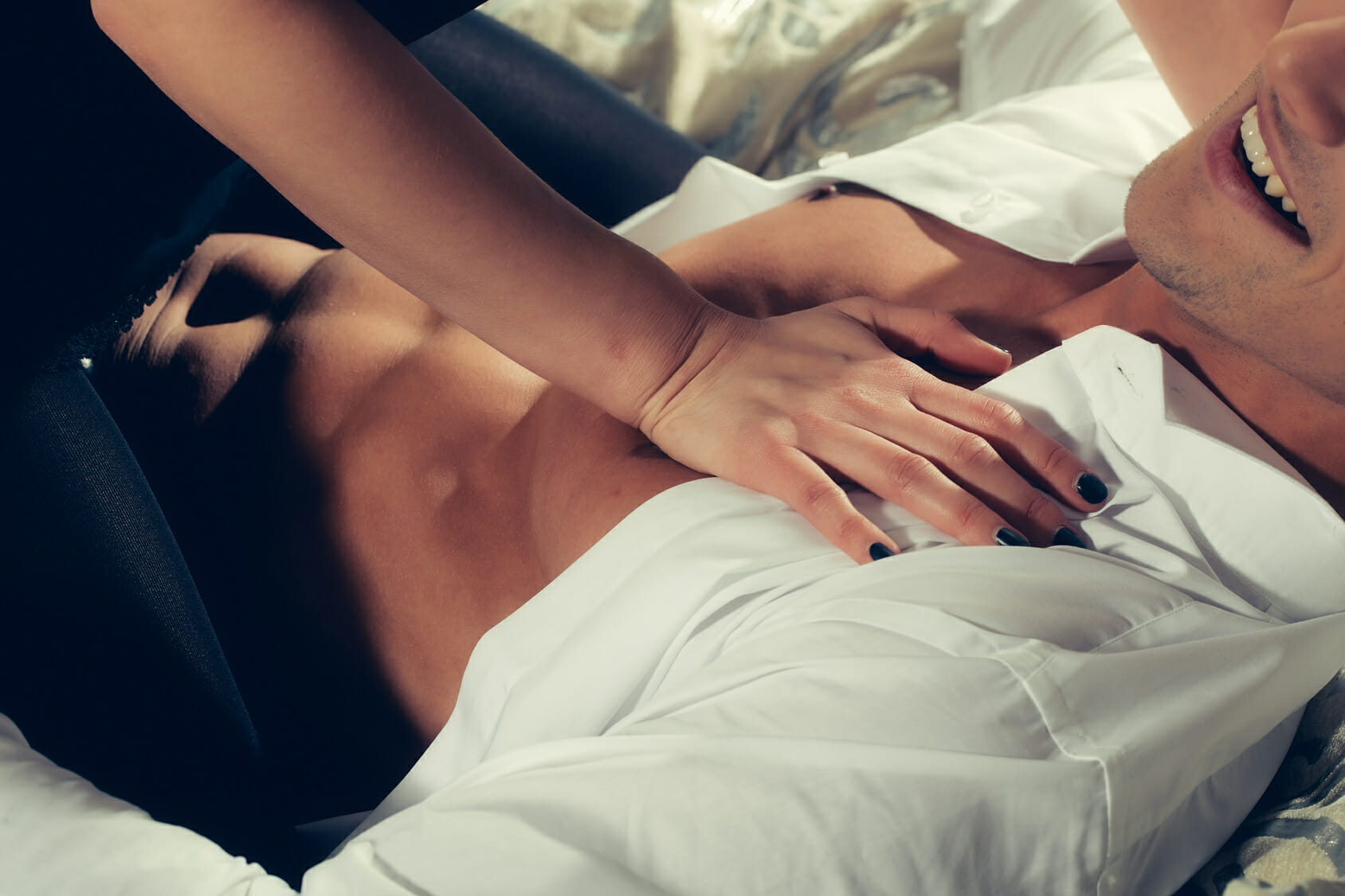 From USA Today bestselling author of The Highland Fling comes a brand new romantic comedy about a desperate billionaire seeking to find a fiancée. This modern day take on Pretty Woman is brilliantly clever and hilariously page-turning.

How did you two meet?

The quintessential question asked to every couple. And the answer is usually some bubbly, lovey dovey tale of being struck in the bum by Cupid’s arrow.

My meet cute (well not so meet cute) is slightly different. I was trolling a wealthy neighborhood in Beverly Hills, searching for someone to take me as their bride, you know, to make my arch nemesis jealous who consequently just fired me.

He was stomping around the block like some sort of gorgeous ogre, mumbling about a business deal gone wrong and attempting to finagle his way out of it.

And that's when we bumped into each other.
There were no sparks.
Not even a hint of blossoming love.

But next thing I knew, I was scarfing down free chips and guac, listening to this man lay out all of his problems which led to his big ask . . . he wanted me to be his Vivian Ward, you know, from Pretty Woman–minus the frisky behavior.

We're talking about living in a mansion, intimate double dates, and pretending we were head over heels in love . . . and engaged. Can you imagine?

But people do crazy things when they’re desperate. And I reeked of desperation. So, I struck up a deal.

My one big mistake, though . . . big . . . HUGE? I accidentally fell for the incomparable Huxley Cane.

Adler Haley writes great sex…just not under her name. And certainly not about her experiences—or lack thereof. There’s no safer place to express herself than behind the obscurity of ghostwriting romance novels. By day, Adler’s perfectly content to blend in at her boring nine-to-five as an executive assistant. At least until she meets Joel—her new boss who has her wondering if love at first sight is more than just fiction.

Joel Lewis is convinced that relationships bring out the bad in people. And marriage? The worst. Ask his parents. His siblings. And his ex-girlfriend. Needing a fresh start, Joel trades the Big Apple to take the helm at a struggling venture capitalist firm in Denver. After meeting his new assistant, he has to work overtime to fight his feelings and adhere to the no-relationships policy he’s instated for his life.

Armed with The F-Buddy Rules for Survival, a clever set of guidelines designed to keep their friendship fun and fun only, Adler and Joel find themselves whisked into the most entertaining ‘situationship’of their lives. But it’s not long before Adler discovers a major issue with the rules—they weren’t meant to protect her from falling in love. They were only ever meant to keep Joel from finding out.

Unexpected Ever After
Silla Webb
FREE

Meet. Fall in love. Live happily ever after…

It’s the way it should be.

At least, that’s what we’ve been told.

But that’s only in fairytales.

It will flip you upside down and inside out.

Yet, love will appear when you least expect it.

In the most unusual of places.

Under the worst of circumstances.

It can bring light to situations so dark you can barely see.

Hope where none lived before.

Passion where only pain lies.

It can surprise you and heal the deepest of wounds.

Unexpected Ever After brings you 17 brand new contemporary romance stories about finding love in the unexpected! Laugh, cry, and feel your heart beat again with these dazzling stories from some of today’s hottest authors!